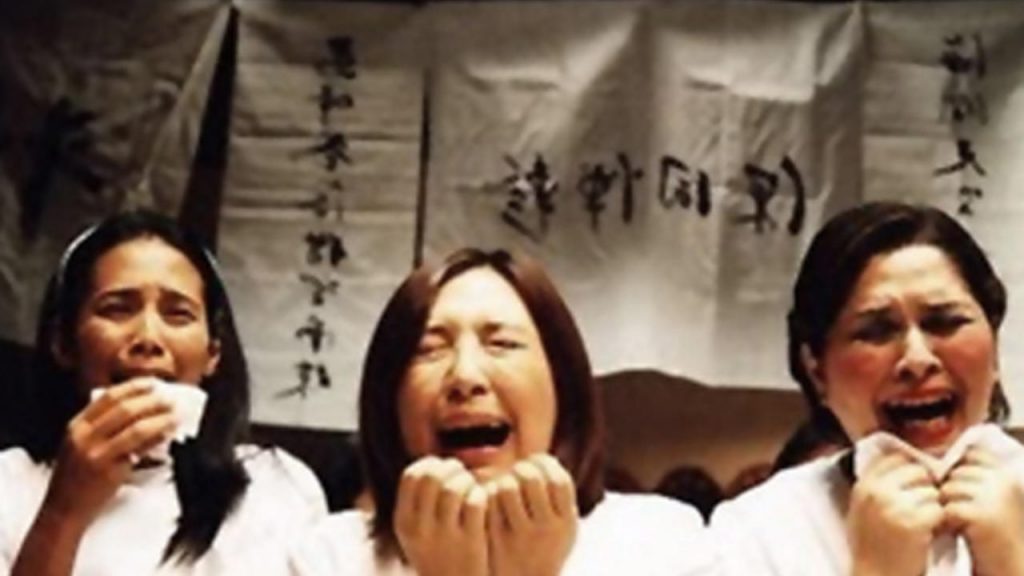 Charged with organizing his father’s funeral, Wilson Chua (Eric Quizon) hires three professional mourners with plenty of problems and enough tears to flood Manila in this heartwarming comedy. Desperate for cash, Stella (Sharon Cuneta) is happy to take the weeklong gig crying at the traditional Chinese funeral, but the stage is set for disaster when she brings B-movie actress Chua (Hilda Koronel) and the adulterous Choleng (Angel Aquino) along. Winner of Best Picture in the
2003 Metro Manila Film Festival.

This event is free and open to the public – all films include English subtitles.