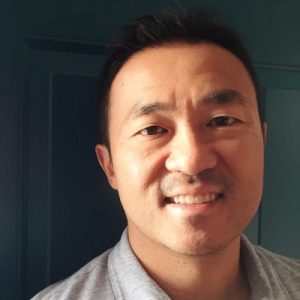 Two thousand years ago, China’s Han Empire stretched its imperial grasp beyond the mountains and far into the domains of southern “barbarians”. Along its southernmost periphery lay the Red River Valley (RRV) of present-day Vietnam. In their chronicles, the Han claimed they encountered “barbarians” that needed “civilizing”. In contrast, many Vietnamese believe this time and location constitute the genesis of an indigenous and sophisticated proto-Vietnamese civilization that predated Han arrival. This latter view has been traditionally based on colorful tales and legends. One of the most enduring accounts describes the Au Lac Kingdom and its capital city, known as Co Loa. Thus, at the heart of ongoing and sometimes nationalistic debates are contrasting views about the area’s pre- and protohistory. Co Loa’s ancient remnants can still be seen today on the outskirts of Hanoi, and decades of archaeological investigations have provided pertinent information. This lecture presents an overview of recent archaeological research performed at Co Loa and the cultural implications of the material record.

Attendance is free and open to the public. No pre-registration required,  join via Zoom here. You can RSVP to the Facebook event here.