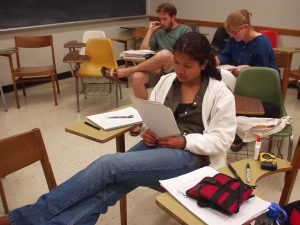 SEASSI was established in 1983 at Ohio University to provide high quality intensive language instruction in at least eight of the major Southeast Asian languages at one location during the summer. It was and remains a unique program of area language training that combines institutional, federal, and foundation funding to bring faculty and students together in a single location every summer.

SEASSI has been hosted by institutions known for their strong Southeast Asian Studies programs. The first full-scale institute was held at the University of Michigan in the summer of 1984. From 1984 through 1999, SEASSI moved every two years to a different campus. Since 2000, the University of Wisconsin-Madison has been the host of SEASSI. Host institutions, years, and enrollment statistics are summarized below: